Tony Rodrigues started Morgado Plant Hire in 1975 as a one man, one TLB operation. Tony’s son, Luis, came aboard the business in 1989 followed by his sister Neli in 2007 and finally Miguel Rodrigues joined as the third generation in 2012.

As their client base and business grew over the years, Morgado Plant Hire extended into the hire of excavators, payloads, ADTs, tippers, rollers, bulldozers, graders, crushers and lowbeds – amongst others. Thereafter, Morgado began carrying out their own earthworks, civil works and crushing, bulk materials handling and independent contracts.

As the company expanded, Morgado Plant Hire diversified into many types of construction plant. To date, they have hired and worked as far as Lesotho, Mozambique, Swaziland, Botswana, Namibia and the Northern Cape. 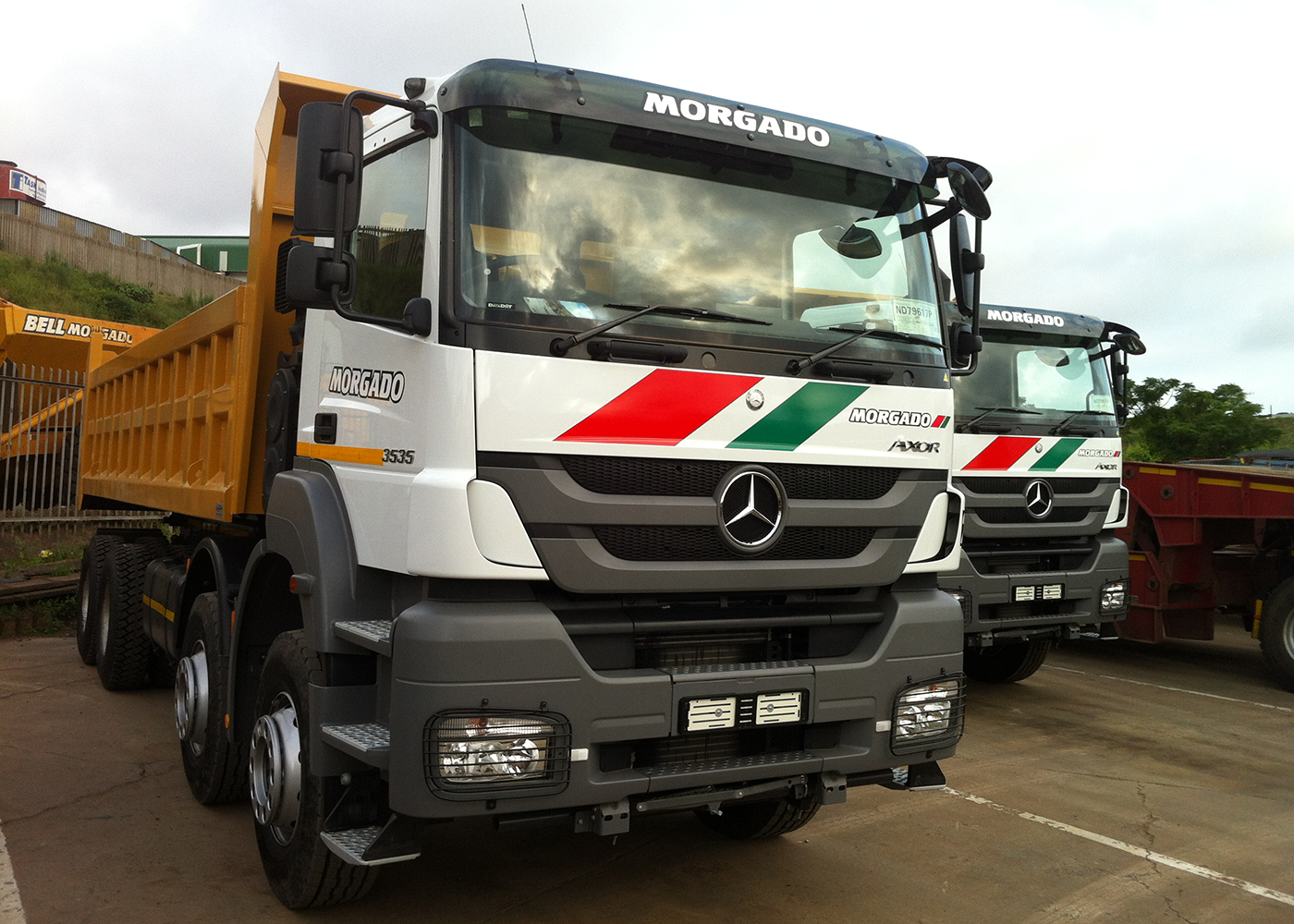